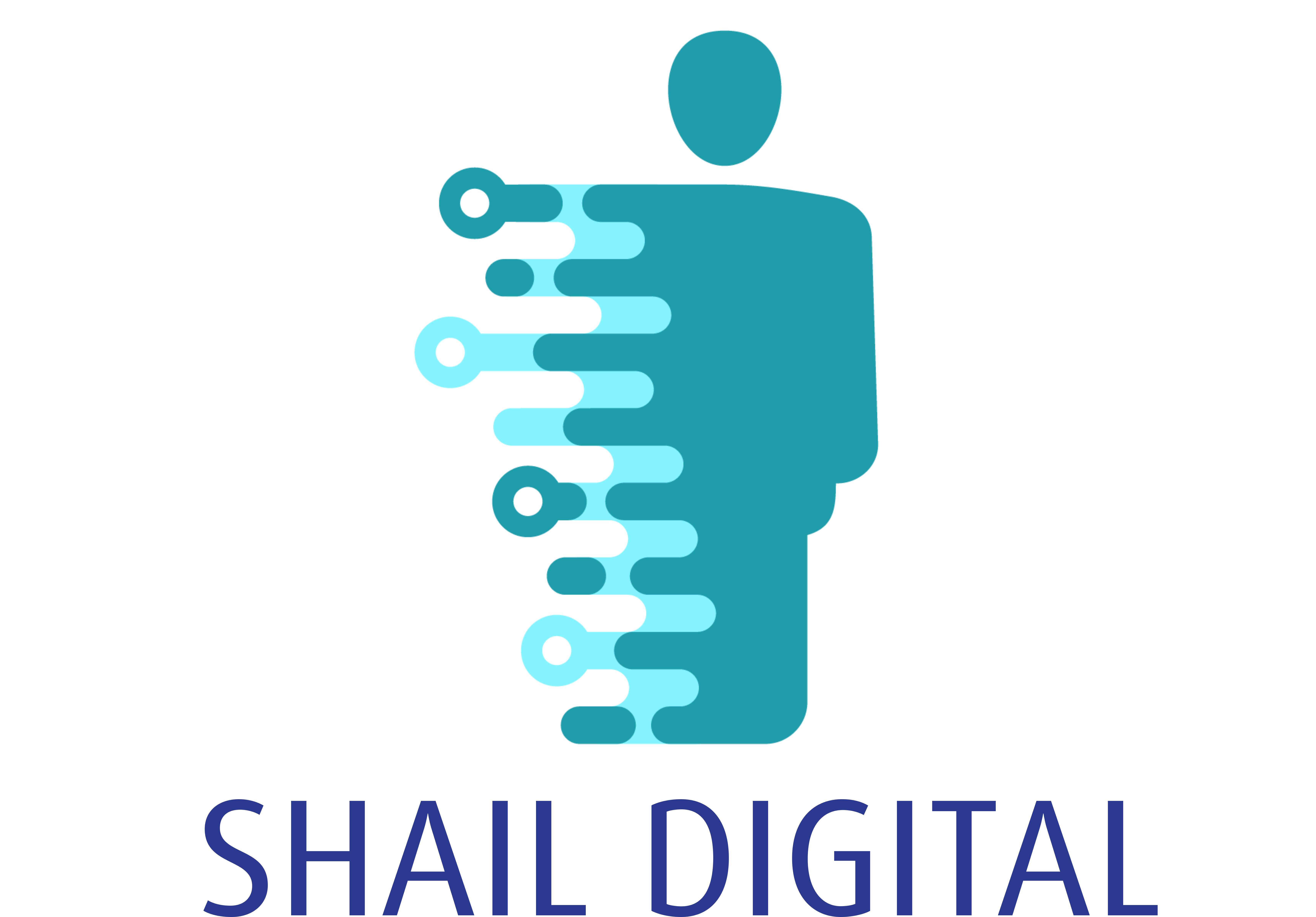 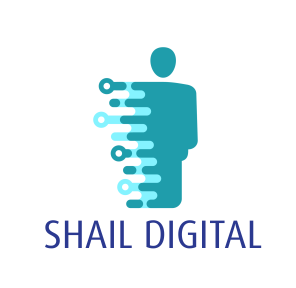 It all started when a twitter user named Chris Messina tweeted on Twitter with the pound sign “#” in August 2007. He said he used it to categorize the word and make the search easier for users. From then on twitter started using hashtags, and now we see it everywhere. He’s credited as the godfather of the hashtag.

A hashtag is a word or a phrase preceded by pound sign “#”, which is used to identify specific posts on social media. It is a way for a user to find, follow or share their content on social media for a specific conversation or a topic. Hashtags are mainly used to draw attention or promote something.

Hashtag is a key strategy for your social media posts